On Wednesday, February 27th, the Overbrook High School Team took on not only one, but TWO college visits! CCA’s Rodney and Aliyah partnered with senior English teacher Ms. Ali on a visit to Penn State Brandywine while CCA Jessie partnered with Talent Search to visit West Chester University.

Some highlights from West Chester University:

Students began the tour at Lawrence Dining Hall, one of the many food options on campus, led by two seniors at WCU. While on tour, students caught a glimpse of Commonwealth Hall, one of the affiliated style dorm options. Students saw a model dorm and were able to ask questions about dorm room experiences. 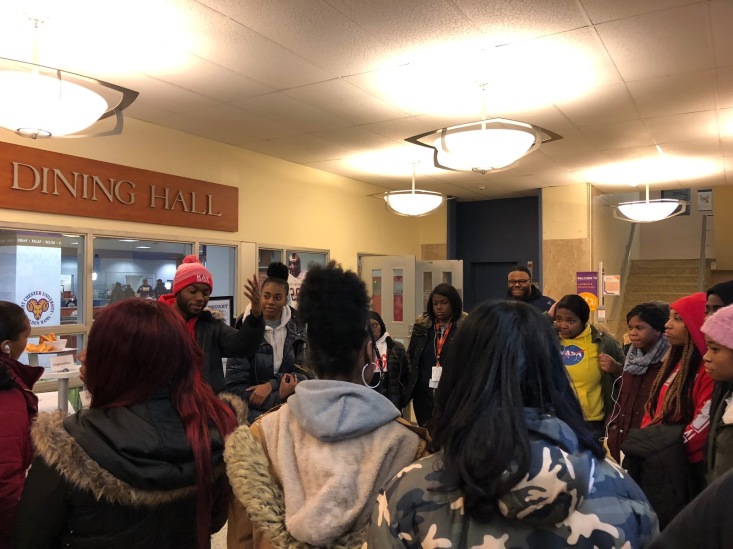 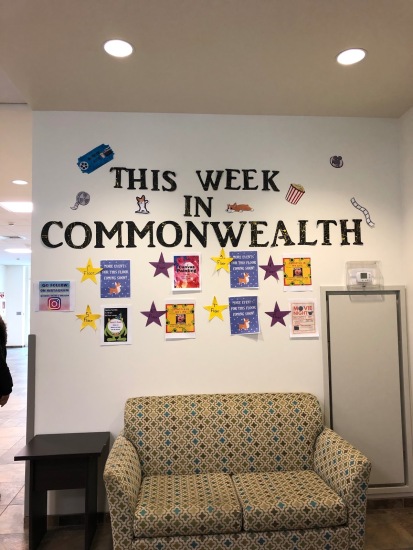 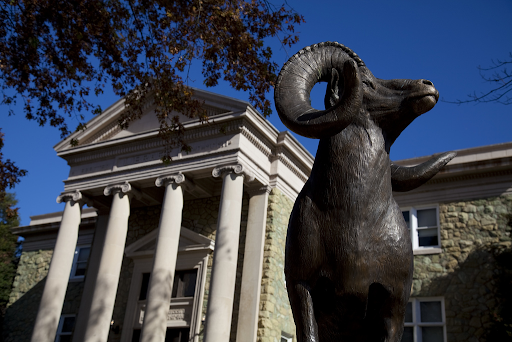 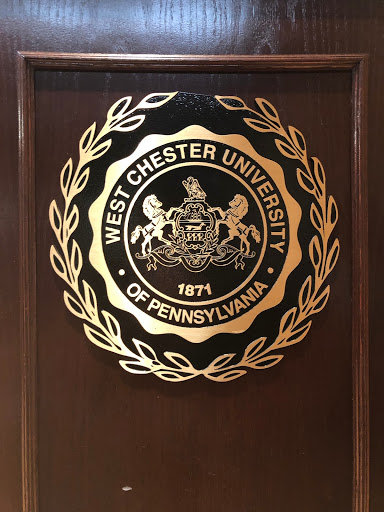 The tour concluded with a stop at Sykes Student Union, where OHS students were able to engage with the Director of the Multicultural Center as well as a West Chester University Police Officer, and then participate in a Q & A. Students asked several questions about academics, campus life, and joining organizations such as Greek Life. Overall, students had a great day and were super excited about all West Chester University has to offer.

Some highlights from Penn State Brandywine:

Students were given a well-rounded information session on Penn State Brandywine as well as its 18 other campuses. An admissions representative, Ms. Kari discussed everything from sports to school size and transferring. Students were asked to think about their Penn State story if they were to attend any of the campuses. 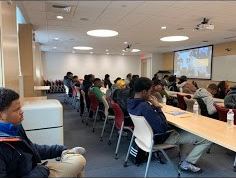 The tour included the two new buildings on campus: a residence hall equipped to house 250 students and a larger dining hall which also houses the student activity center, the bookstore and the blue cafe. Students enjoyed a host of outdoor sights as well and began to snap photos of the refreshing greenery!

Overbrook has engaged with on-site volunteers as well, welcoming CCP’s representative Mr. Chris Lewis for both A and B days. Mr. Lewis spoke with seniors on a host of topics about CCP and all of its resources, FAFSA and scholarships including the scholarship app called Scholly!

Students left with the intent to learn more and apply to CCP, and also gained Mr. Chris’s contact information. They also took the time to voice their concerns about college and the application process. Mr. Chris will return to Overbrook in the near future in order to deliver on site placement tests for seniors who have already applied to CCP.

Overbrook students have also welcomed Mr. Ron Felder, the PHEAA representative for the entire city of Philadelphia, who gave a direct message and realistic talk on navigating the FAFSA application. Students asked well-thought out questions and were then able to apply for their FAFSA directly with Ron Felder on site. Many students expressed their gratitude left feeling like a weight had lifted from their shoulders!