This past Monday, West Philadelphia High School held our first of five modules for the year. We decided to call our module series “Promise Talks,” referencing the widely-known Ted Talks. Our first Promise Talk was focused on College Access. I invited my longtime friend Kerrivah Heard, who is a fourth-year student at Drexel University. She will be graduating in 2019 with both her Bachelor and Master of Science in Communication. She wants to work for a publication firm with a strong digital and social media presence. To prepare herself for life after college, she created her own website and launched a blog that profiles Black youth. She has also gained experience with 6abc, CBS, NBC10, WHYY, Philly.com, Comcast NBCUniversal, CHOP, and more. 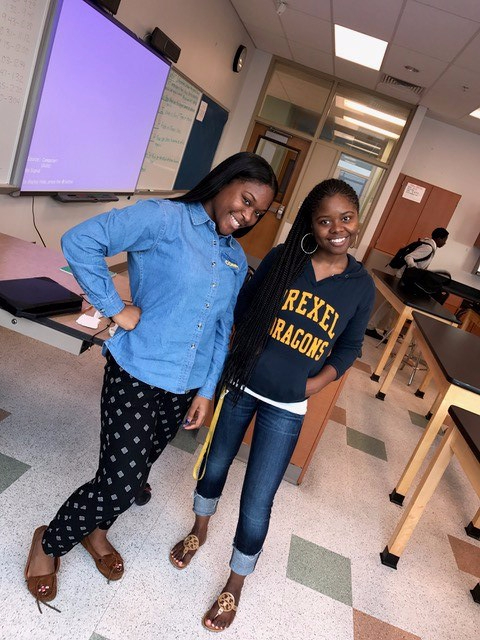 We started off the program with an icebreaker and asked students what their dream college or university was. A few students listed HBCUs, state institutions, and other places not too far from home. We also asked what they would want to major in. Majors from Criminal Justice to Neonatal Nursing were mentioned. After the icebreaker, we jumped right into the discussion. Kerrivah and I gave our personal experiences regarding the entire college application process. We first discussed the colleges we applied to and how we made our final decisions. I stated how at first, I was apprehensive of going to a big campus, so I settled for a small junior college in rural Maryland. There, I was able to properly get acclimated to the college lifestyle. After that year was over, I transferred to West Chester University to complete my degree. Kerrivah and I spoke about how we applied to many schools out of state because we did not want to stay in the city they grew up in. We both applied to Howard University and got accepted. Kerrivah applied to Clark and Drexel as well. In the end, she chose Drexel because they gave her the most award money.

Next on our agenda was to explain what it was like to apply for student aid. We both had similar experiences where we did it all on our own. Our school counselors had been very overwhelmed. We both recalled late nights writing essays for scholarships and chasing our parents around to get their part of the FAFSA done. We encouraged the students to get their FAFSAs completed as early as possible, so that they will be able to secure the maximum amount of aid possible. We ended our “Promise Talk” with some words of advice for the students: to do as many internships as possible, and to NEVER SAY NO! 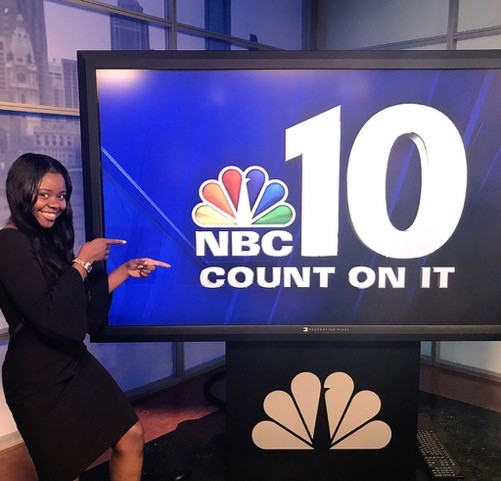